HUGE THANKS TO ORLANDO CRUZ!

It comes with great sadness but also with so much love and gratitude to make this announcement...

Apparently, the Dynamic Duo of Gifting Water Drops together has come to an end!

After several years of going around and travelling the states together looking for more and more Water Protectors from Standing Rock and from many other actions, it looks like Orlando Cruz has stepped away from his mission he created with me to gift every individual from Standing Rock that we meet. An impossible number of approximately 90,000 individuals who were there to Defend the Sacred.

Unfortunately, I was never given an official resignation or a simple explanation as to why Orlando has decided to stop requesting Water Drops from me in order to gift out to Water Protectors during his recent travels. The last official gifting ceremony from Orlando was when he traveled to Washington D.C. for the Indigenous People's March in January of 2019. I believe I offered him 37 Drops to gift out because I was unable to accompany him on this journey. That was usually the number of drops I would hand him, as a sacred number and prayer. But it could've been only a dozen, if I remember correctly, as I was low on drops that day.

After he returned from that event he simply quit asking me for more drops. I personally thought he was just busy involved with his book sales and on tour focusing on marketing, promotions, and sales. I didn't realize until recently that he simply just decided to stop communicating or wanting to be associated with me by avoiding me. Had I not become a follower and teacher of the 4 Agreements, I might have taken his cold shoulder approach personally or offensively. But, it is "As It Is", so I simply accept it and keep moving forward with the mission he created with me. No matter what, we made a promise to the people, so this mission will continue, with or without him. We will honor and gift every Water Protector we meet!

I met Orlando on May 1, 2017 during the San Felipe' Feast Day. He ran up to me as I was carrying 37 Water Drops to gift to those who invited me in to join them to feast with them. He asked if I was selling them, but they were all for gifting. The weekend before we met, I was allowed to gift several members of the Buffalo Dance at the Gathering Of Nations Pow Wow 2017. Specifically the Pueblo Enchantment Dancers. Only 19 individuals wore these drops as part of their Official Regalia for this dance. Once I realized there were 200-300 individuals involved in this dance from all 19 New Mexico Pueblos, besides the 19 I had already gifted, I decided I wanted to gift them all. So Orlando was one of those individuals I already decided to gift.

As I told him this new personal mission of mine, he informed me that he was at Standing Rock and that several others from Pueblo Camp were there at Feast Day. He named off 7 individuals for me to find and gift. I told him there was no way I would know who they were and decided to give him those 7 drops so he could gift them himself. We walked over to his truck which was parked in front of his Uncle's place, and I offered him the 7 drops to gift out. He also needed help with gas funds to get his truck to Oklahoma so it could get repaired by someone out there. So I purchased one of his original Standing Rock shirts of him in front of a teepee holding the Water Is Life drum. That was the beginning of our journey together of gifting out thousands of water drops to many individual Water Protectors from Standing Rock and beyond!

This led to an epic journey traveling to several states in the US I had never been to. We were invited to participate in many Water Protector Ceremonies and several events in our local state of New Mexico as well as a few other states. Orlando was always able to travel more often than I, as I've always had to stay behind to be here for my daughter. Throughout our travels we accomplished gifting out over 3,000 Water Drops together. Several of which were gifted to well known celebrities, including Nahko Bear and Medicine Tribe For The People, A Tribe Called Red, Dave Mathews (from Dave Mathews Band), Jason M'raz, Taboo (from Black Eyed Peas), Carlos Santana, as well as Miss Indian World, Miss Michigan, and US Congress Woman Deb Haaland.

I recently set up TheDropOfWater.com at SummerFest Nob Hill, a local event in Albuquerque, NM. I reached out to Orlando to ask if he wanted to join us in setting up a booth in front of a new spot called HomeGrownNM where our boy Saba of Sabahut.com has some T-shirts and Canvas Art for sell. All I got was a short reply from Orlando that he was up north. Again I reached out to see if he would be returning to the Expo NM State Fair, as we had both set up there for the past 2 years together, selling and gifting drops and other merchandise while helping out with Saba's booth and with capturing footage for Native Media Network. This year I didn't get the personal invite from Orlando to join him again.

On Dollar Day, I ended up taking my family to the fair and wanted to see if Orlando and Saba were around and set up once again. That was one of the strangest and coldest greetings I ever received from Orlando. No hand shake. No hug from my bro. Hardly any eye contact. And my wife even was ignored when she tried to compliment Orlando on his singing and he simply ignored her and the baby as if they weren't even there. Ouch! She felt that! What gives!

Where did Orlando's warm heart go?

I miss my brother and our epic journey of gifting Water Drops out to the world while raising awareness about "Water Is Life... Every Drop Counts!"

No matter what, I appreciate every Drop he personally gifted out and every moment we got to spend together. WE had some epic times on the road together! As well as in the studio always going LIVE. He brought me into the FB LIVE Feed Realm and now we are no longer FB Friends.

Like I said, it is with great sadness, but also with a lot of love and gratitude that I post this today!

I give thanks to you Orlando Cruz!

Thank you for inviting me into your Pueblo way of life, into your mother's home, and into your heart!

Many blessings to you Orlando!!!

"Don't Forget To Pray Because It Is Important!" - Orlando Cruz

I spoke with Orlando a week after the State Fair and asked him why the cold shoulder routine, was it because of all the BS we were receiving from the controversial Red Drop and because I finally let my false accusers know I would come after them with legal actions if they continued to threaten me and my wife and our children. He admitted he just decided to step back because of all the craziness that was happening and people hitting him up about it, but that he's sure we'll hang out and kick it soon and that he's just busy focused on some other things.

So it looks like this actually is the end of us gifting Water Drops out together.

I appreciate every drop you handed out Orlando! 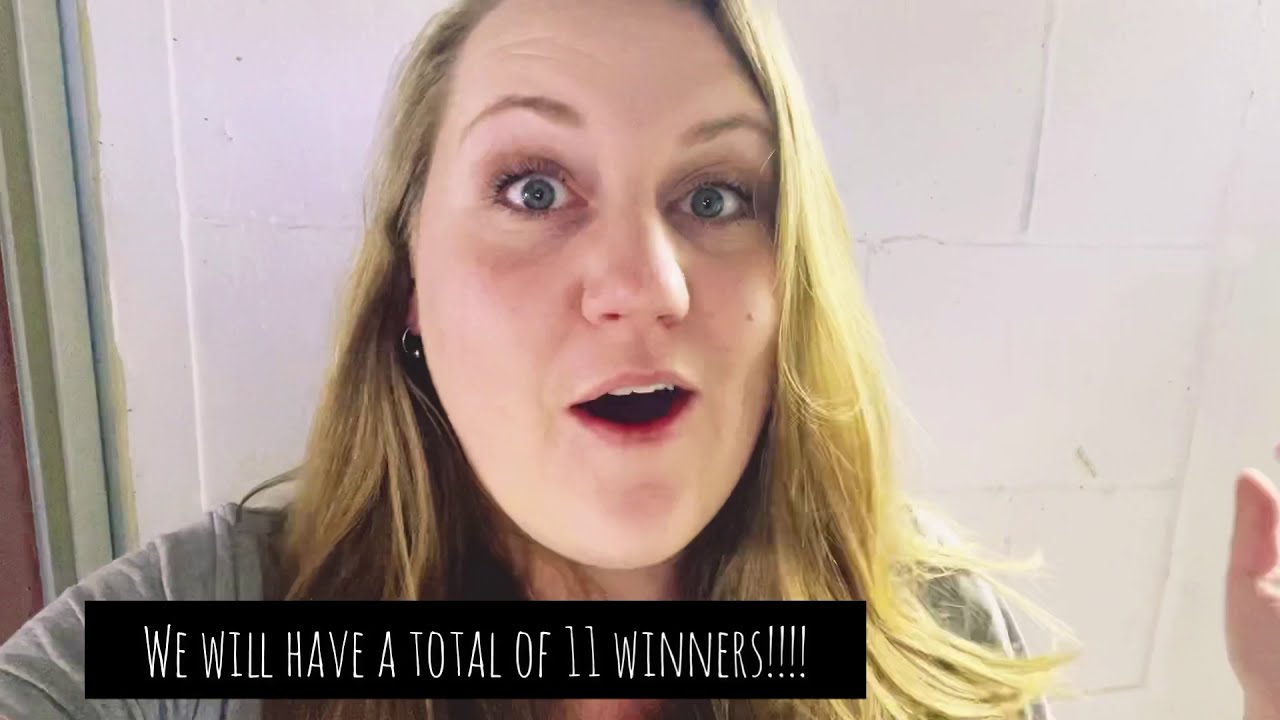